This blog post could be titled "Articles I Wish I Wrote, by Pastor Bob." See below for some wonderful insight from Kevin DeYoung! 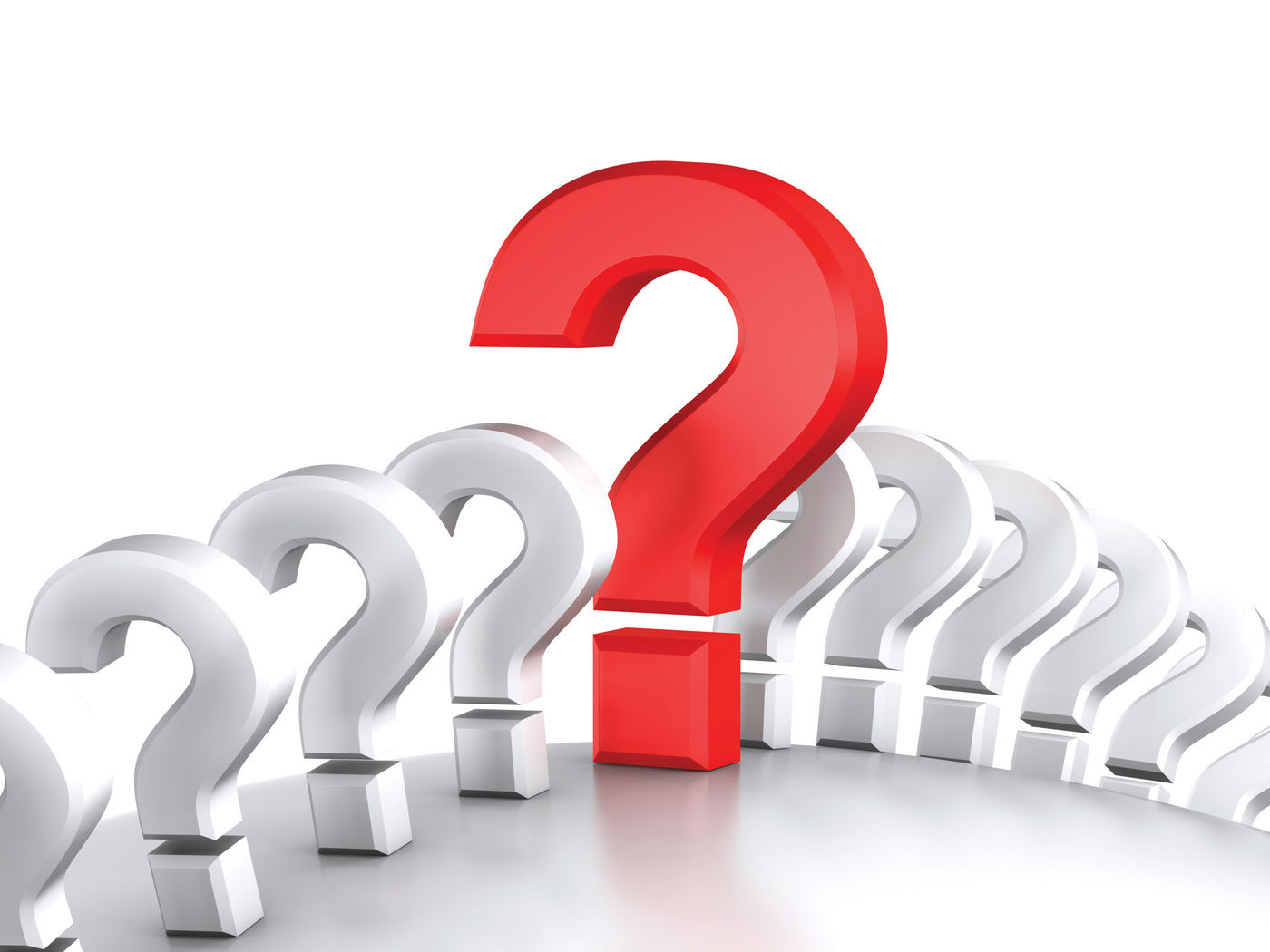 For evangelicals who lament last Friday’s Supreme Court decision, it’s been a hard few days. We aren’t asking for emotional pity, nor do I suspect many people are eager to give us any. Our pain is not sacred. Making legal and theological decisions based on what makes people feel better is part of what got us into this mess in the first place. Nevertheless, it still hurts.

There are many reasons for our lamentation, from fear that religious liberties will be taken away to worries about social ostracism and cultural marginalization. But of all the things that grieve us, perhaps what’s been most difficult is seeing some of our friends, some of our family members, and some of the folks we’ve sat next to in church giving their hearty “Amen” to a practice we still think is a sin and a decision we think is bad for our country. It’s one thing for the whole nation to throw a party we can’t in good conscience attend. It’s quite another to look around for friendly faces to remind us we’re not alone and then find that they are out there jamming on the dance floor. We thought the rainbow was God’s sign (Gen. 9:8-17).

If you consider yourself a Bible-believing Christian, a follower of Jesus whose chief aim is to glorify God and enjoy him forever, there are important questions I hope you will consider before picking up your flag and cheering on the sexual revolution. These questions aren’t meant to be snarky or merely rhetorical. They are sincere, if pointed, questions that I hope will cause my brothers and sisters with the new rainbow themed avatars to slow down and think about the flag you’re flying.

1. How long have you believed that gay marriage is something to be celebrated?

2. What Bible verses led you to change your mind?

3. How would you make a positive case from Scripture that sexual activity between two persons of the same sex is a blessing to be celebrated?

4. What verses would you use to show that a marriage between two persons of the same sex can adequately depict Christ and the church?

5. Do you think Jesus would have been okay with homosexual behavior between consenting adults in a committed relationship?

6. If so, why did he reassert the Genesis definition of marriage as being one man and one woman?

7. When Jesus spoke against porneia what sins do you think he was forbidding?

8. If some homosexual behavior is acceptable, how do you understand the sinful “exchange” Paul highlights in Romans 1?

9. Do you believe that passages like 1 Corinthians 6:9 and Revelation 21:8 teach that sexual immorality can keep you out of heaven?

10. What sexual sins do you think they were referring to?

11. As you think about the long history of the church and the near universal disapproval of same-sex sexual activity, what do you think you understand about the Bible that Augustine, Aquinas, Calvin, and Luther failed to grasp?

13. Do you think Hillary Clinton and Barack Obama were motivated by personal animus and bigotry when they, for almost all of their lives, defined marriage as a covenant relationship between one man and one woman?

14. Do you think children do best with a mother and a father?

15. If not, what research would you point to in support of that conclusion?

16. If yes, does the church or the state have any role to play in promoting or privileging the arrangement that puts children with a mom and a dad?

17. Does the end and purpose of marriage point to something more than an adult’s emotional and sexual fulfillment?

18. How would you define marriage?

19. Do you think close family members should be allowed to get married?

20. Should marriage be limited to only two people?

21. On what basis, if any, would you prevent consenting adults of any relation and of any number from getting married?

22. Should there be an age requirement in this country for obtaining a marriage license?

23. Does equality entail that anyone wanting to be married should be able to have any meaningful relationship defined as marriage?

25. Should your brothers and sisters in Christ who disagree with homosexual practice be allowed to exercise their religious beliefs without fear of punishment, retribution, or coercion?

26. Will you speak up for your fellow Christians when their jobs, their accreditation, their reputation, and their freedoms are threatened because of this issue?

27. Will you speak out against shaming and bullying of all kinds, whether against gays and lesbians or against Evangelicals and Catholics?

28. Since the evangelical church has often failed to take unbiblical divorces and other sexual sins seriously, what steps will you take to ensure that gay marriages are healthy and accord with Scriptural principles?

29. Should gay couples in open relationships be subject to church discipline?

30. Is it a sin for LGBT persons to engage in sexual activity outside of marriage?

31. What will open and affirming churches do to speak prophetically against divorce, fornication, pornography, and adultery wherever they are found?

33. What verses would you use to establish that definition?

34. How should obedience to God’s commands shape our understanding of love?

35. Do you believe it is possible to love someone and disagree with important decisions they make?

36. If supporting gay marriage is a change for you, has anything else changed in your understanding of faith?

37. As an evangelical, how has your support for gay marriage helped you become more passionate about traditional evangelical distinctives like a focus on being born again, the substitutionary sacrifice of Christ on the cross, the total trustworthiness of the Bible, and the urgent need to evangelize the lost?

38. What open and affirming churches would you point to where people are being converted to orthodox Christianity, sinners are being warned of judgment and called to repentance, and missionaries are being sent out to plant churches among unreached peoples?

Food for thought, I hope. At the very least, something to chew on before swallowing everything the world and Facebook put on our plate.