I'm not much of a movie-goer. And I prefer to sleep through a Sunday afternoon NFL game or golf match. However, we do live in an entertainment via some version of the flat screen era - iPod, ipad, computer, television or movie theatre. And, it does matter what we ingest. There is not a square inch of real estate that God's gracious sovereignty does not reign. We must be in but not of, culturally aware but not stained, informed and able to engage - but living in such a way and in an obvious manner differently and at times awkwardly. Trevin Wax navigates the entertainment maze of our decisions with some penetrating thoughts...read on... 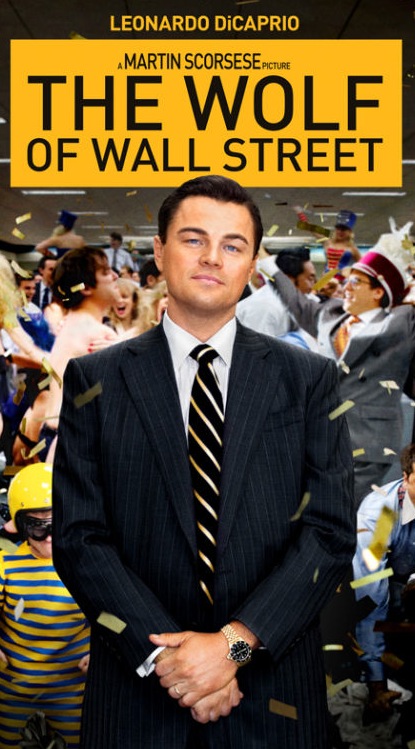 I grew up in a fundamentalist environment. The church I was baptized in believed it was inappropriate for Christians to go to a movie theater. To this day, my grandparents maintain this standard as a bulwark against worldliness.

The library at my Christian school had a variety of books for children, sanitized for Christian consumption. Encyclopedia Brown made the cut, but all the “goshes” and “gee whizzes” were marked out with a heavy black pen. No second-hand cursing allowed.

Films without anything objectionable were allowed at school, but looking back, I see how this analysis was applied simplistically. I still remember watching an old version of The Secret Garden - a movie with no cursing, thank goodness, but with a pseudo-pantheistic worldview that healing power is pulsating through all living things.

As a teenager, I discovered the work of Chuck Colson, Francis Schaeffer, and C. S. Lewis. These men had a different perspective on art and its merits. I began to see artistic analysis differently. I realized Disney movies weren’t safe just because they were “clean,” and PG-13 movies weren’t bad just because they had language or violence. It was possible to watch a movie with a critical eye for the underlying worldview.

I never subscribed to the fundamentalist vision that saw holiness in terms of cultural retreat or worldliness as anything that smacked of cultural engagement. I don’t subscribe to that position today.

Read the rest of this article on the Gospel Coalition Blog: Evangelicals and Hollywood Muck