I've been thinking recently about the benefits of desperation. The American lifestyle and enormous blessings that God has bestowed upon us does not lend itself to this mindset. When things go "badly" we often wonder what God is doing, or what we have done wrong, or how unfair God has been. What about His grace in turning our hearts to him? Could it be a spiritual secret that we have neglected. John Piper's reflections on the Apostle Paul and Hudson Taylor lend us valuable assistance.

Was Hudson Taylor’s Spiritual Secret the Same As Paul’s? 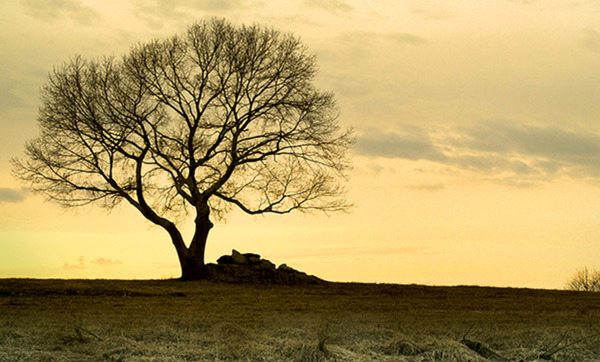 Hudson Taylor’s son and daughter-in-law wrote Hudson Taylor’s Spiritual Secret in 1932. It is a brief narrative of Taylor’s life with a focus on the “secret” of his spiritual peace and strength.

They expressed his “secret” as follows:

Taylor had many secrets, for he was always going on with God, yet they were but one — the simple, profound secret of drawing for every need, temporal or spiritual, upon “the fathomless wealth of Christ.”

The apostle Paul also spoke of a spiritual secret he had learned.

Not that I am speaking of being in need, for I have learned in whatever situation I am to be content. I know how to be brought low, and I know how to abound. In any and every circumstance, I have learned the secret of facing plenty and hunger, abundance and need. I can do all things through him who strengthens me. (Philippians 4:11–13)

Was Paul’s secret the same as Hudson Taylor’s?

From the immediate context, we can say that the “secret” produces “contentment” in the worst and the best of times. “I have learned in whatever situation I am to be content . . . plenty and hunger, abundance and need.”

Read the rest of the article here: "Was Hudson Taylor's Spiritual Secret the Same As Paul's"