WHY YOU SHOULD THINK TWICE BEFORE BADMOUTHING OBAMA

With all the troubles the world is in, what should the believer do? How do we respond? What about the government and a President with a different set of governing principles? What do we say, how do we pray?

WHY YOU SHOULD THINK TWICE BEFORE BADMOUTHING OBAMA 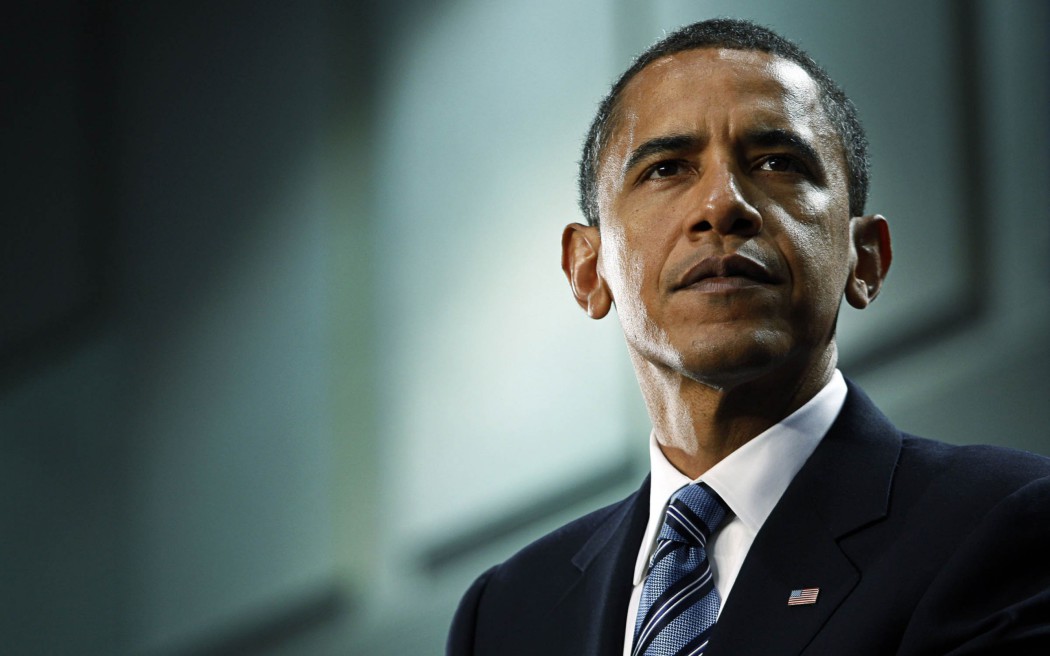 Conservative ex-rocker Ted Nugent recently described President Obama as a, “…subhuman mongrel.” Later he told Dallas-based talk radio host Ben Ferguson, “I do apologize – not necessarily to the president – but on behalf of much better men than myself.”

PJ O’Rourke said, “Barack Obama is more irritating than the other nuisances on the left,” according to brainyquote.com

Peter told his readers to, “…honor everyone.” Then after exhorting them to “…fear God,” he exhorted them to, “…honor the Emperor.” Do you know who the Emperor was when Peter wrote this? Nero. One of the most wicked tyrants in history. He executed opponents, persecuted Christians, and even killed his own mother. It is reported that he had Christians dipped in oil or wax, impaled them on poles, and set them on fire as torches. In the Circus Maximus, he often wrapped them in animal skins and threw them to lions or dogs that tore them apart in front of the spectators. Yet Peter told believers to honor this man.

We must honor those in power above us because God placed them there and gave them their authority. Paul said, “For there is no authority except from God, and those that exist have been instituted by God.” (Romans 13:1)

Read the rest of the article here: Why You Should Think Twice Before Badmouthing Obama