"Affluenza: Is There a Cure?"

“We may have life and liberty, but the pursuit of happiness isn’t going so well. . . . We constantly hanker after fancier cars and fatter paychecks— and, initially, such things boost our happiness. But the glow of satisfaction quickly fades and soon we’re yearning for something else.”
-Jonathan Clements

“It is because man experiences consumption as a sacred delirium that he is plunged into the Orphism [endless worship] of yet more, and still more, and that advertising arouses such a sympathetic vibration in him. If he obeys advertising…it is, more than anything else, because he has been sensitized beforehand by the worship of consumer goods.”
-Jacques Ellul

When and why money is an unsatisfactory idol:

1. The rich oppress the poor and red tape prevails, Ecclesiastes 5:8-9.

3. It attracts the wrong kinds of people, Ecclesiastes 5:11.

8. Loving money is worse than being dead, Ecclesiastes 6:3-6.

9. It has no intrinsic lasting value, it really doesn’t matter, Ecclesiastes 6:10-12.

The conclusion of the matter:

2. Think clearly, biblically, about money and things. “Keep yourself from idols,” 1 John 5:21.

“The unmasking of idols will always be received badly by society at large, for people do not appreciate it when things they hold to be sacred …. Are portrayed as, lacking in substance and benefit…to threaten the position of the gods is to threaten the security of the worshiper, as the apostle Paul found out in Ephesus, Acts 19:23-41…. False gods cannot be named as such, for truth is only ever personal. If it is true for me, then who are you to say otherwise? To set out to unmask idols will only every bring pain...”
-Iain Provan

“We are awash today in greed. It meets us at nearly every turn, beckons us from almost every advertisement, is woven into the fabric of regular interaction, and diabolically remains so inconspicuous. It gnaws at the uneasy conscience of our finances, as we openly acknowledge its ugliness when unrestrained, but benefit from its unintended effects ‘for the public good.’ We might gasp when we catch greed red-handed, but typically it’s so careful to stay out of sight, where it breeds and multiplies, evasive and pervasive. Our society, by some common grace, may condemn greed in theory, but we’re slow to point a finger at specifics, especially when the finger might land on us. As John Paul Rollert writes, ‘If we reject some conduct but rarely admit an example, we enjoy the benefit of being high-minded without the burden of moral restraint.’ We also embolden that behavior, which proceeds with a presumptive blessing. As a matter of public discourse and polite conversation, ‘Greed’ is unlikely to be ‘Good’ anytime soon, but a vice need not become a virtue for the end result to look the same. We may not formally baptize unrestrained greed, but we have winked at it a thousand times, and swallowed our reservations. And the weed happily grows to fill every inch we give it.”
-David Mathis 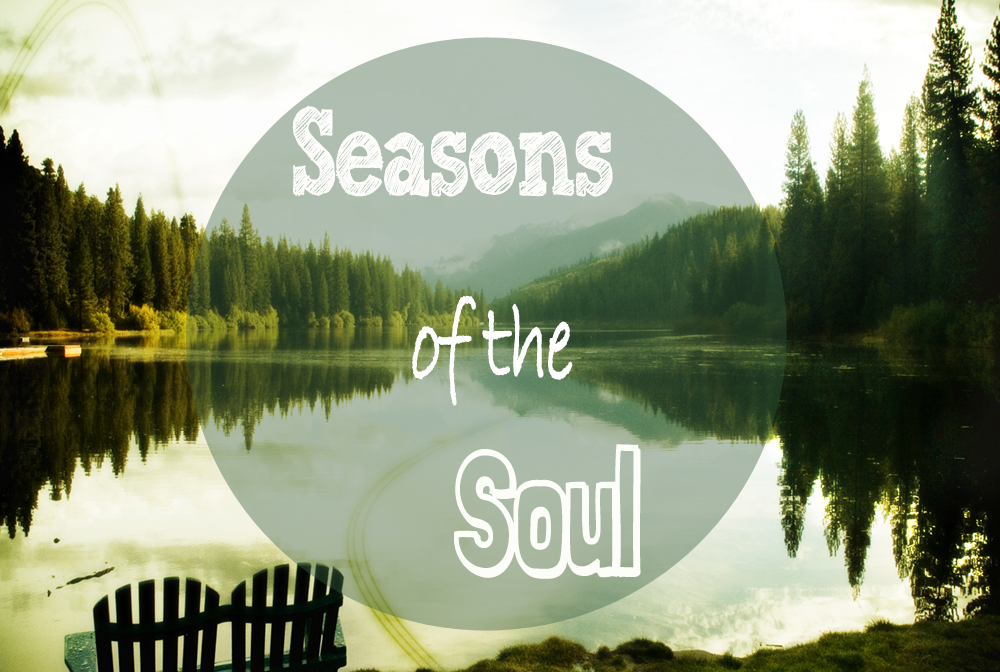 More in Seasons of the Soul

"The Dangerous Duty of Delight"